The year is 1941…but not as you know it. The treacherous Raven army spreads chaos and destruction worldwide, and only a noble commander on the Warpath can turn the tide. Build an army from over 90 types of classic military units and fight alongside the greatest generals of the 20th century to strike back and save the day! 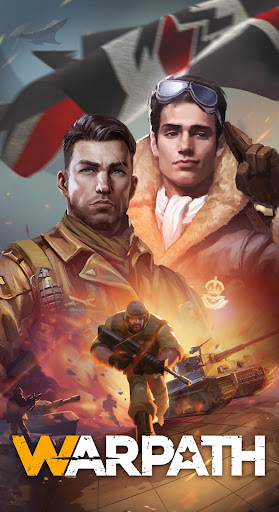 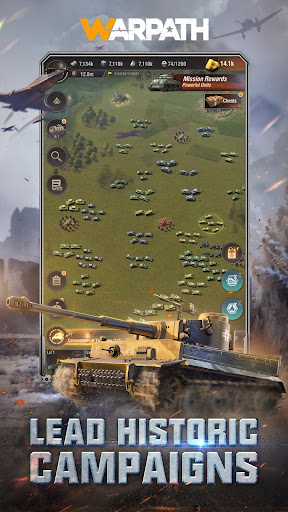